Brushed polished metal is metal with unidirectional satin finish. It is produced by polishing the metal with a 120–180 grit belt or wheel then softening with an 80–120 grit greaseless compound or a medium non-woven abrasive belt or pad. After the brushing process aluminium alloys are anodized to increase corrosion resistance and to allow coloring to different steel types and to improve lubrication. Brushed finishes are very popular in Superyacht market but also more and more sought in Offshore or Cruise. See below some of our latest pictures from production.

MS Quantum of the Seas

MS Quantum of the Seas is a cruise ship of Royal Caribbean International and the lead ship of the Quantum class of cruise ships. The Quantum class surpasses earlier Freedom-class ships by over 14,000 GT, becoming the second largest class of passenger ships behind Oasis class ships on a gross tonnage basis. The ship was delivered to Royal Caribbean International on October 28, 2014 and is sailing from Shanghai, China. Quantum of the Seas has 16 passenger-accessible decks, 8 of which feature balcony staterooms overlooking the ocean. Shopping - retail therapy has a whole new meaning onboard Royal Caribbean's Quantum of [...]

Aluflam Group opens his first extrusion line. Upon completion in the first quarter of 2016, the new facility is expected to employ approximately 50 people. The plant will start with one press line in operation and will supply building and construction aluminium products to commercial and residential customers throughout the World.

Production of fully tested sliding doors with marine grade aluminum and SS steel accessories will be available from the first quarter of 2016. The doors are made from 67/50mm and 42/50mm insulated aluminum profiles offering now wider window size and lower weight like ever before. As standard delivered with fully tested non-combustible materials like insulators, gaskets and 316L SS locks the doors perform even in the most crud marine environment. Special aluminum and SS linear gliding system provides fixed to frame precision movement. Delivered in powder coated RAL /NCS colors or anodized in natural shades. All doors are prepared, ready [...]

Aluflam Group are experts in Aluminum and glass. We own the entire value chain from extrusion to the finished machining at our plants. We have activities on 5 continents. 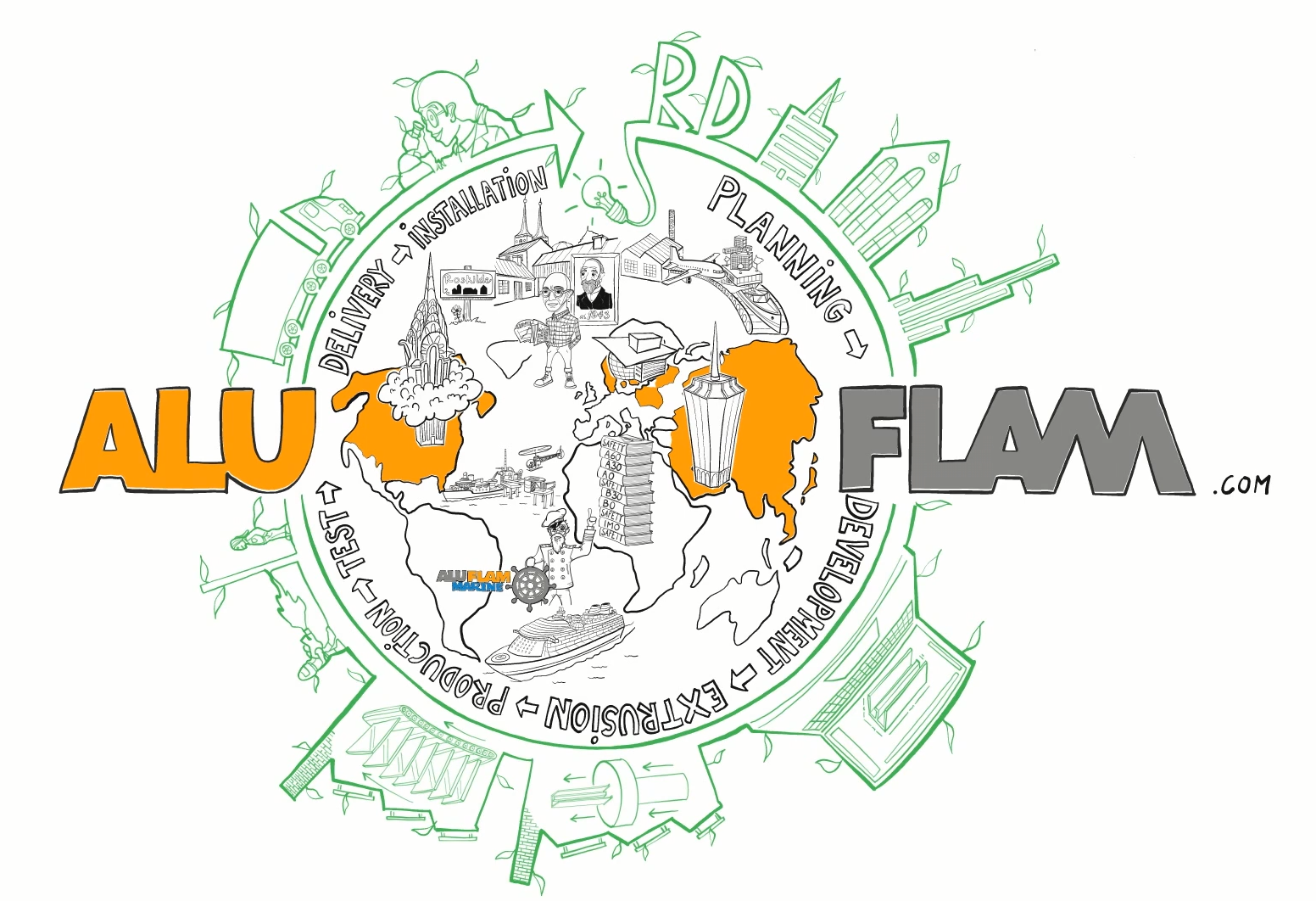 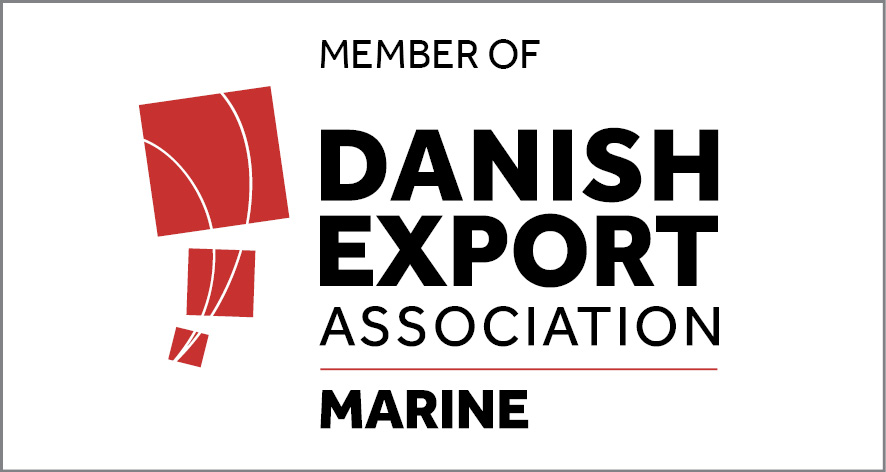 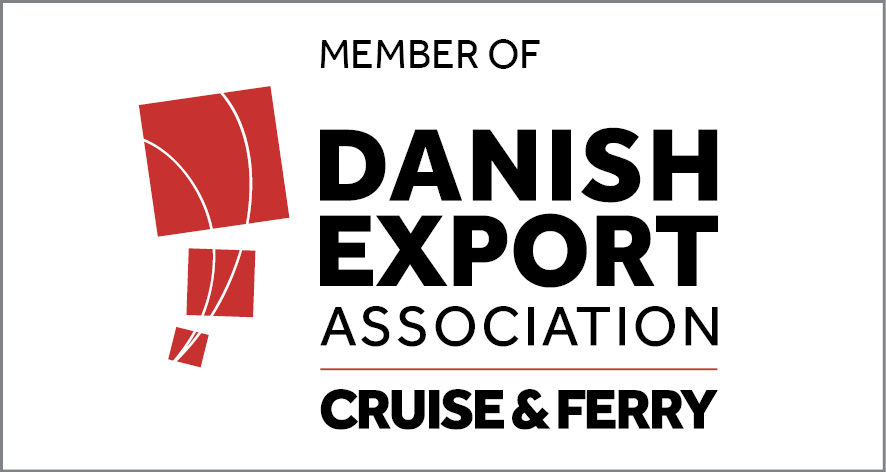